09 May Smartcash for Smart Teenagers!

Posted at 09:24h in Blog by riversidecu-webteam
0 Likes

My grandson Charlie became a teenager on Monday. (That’s him on the lion with his scarf on).

He’s a great kid and a real joy to be around, although he’s a bit of a creature of habit. Every year we ask him where he wants to go to eat out and every year he picks Damon’s. So we all dutifully trot down to his favourite restaurant by the Peter Lloyd centre in Speke. He always gets the same birthday meal, a rack of barbequed ribs and chicken combo. The birthday boy eats free on production of a passport – special offer in Damon’s.

Gone are the days when I could get away with a card and a Liverpool top (him and his dad are both Kopites!). Anyway, Charlie like every teenager, is getting more and more independent; he wants to decide and choose his own presents in his own time. 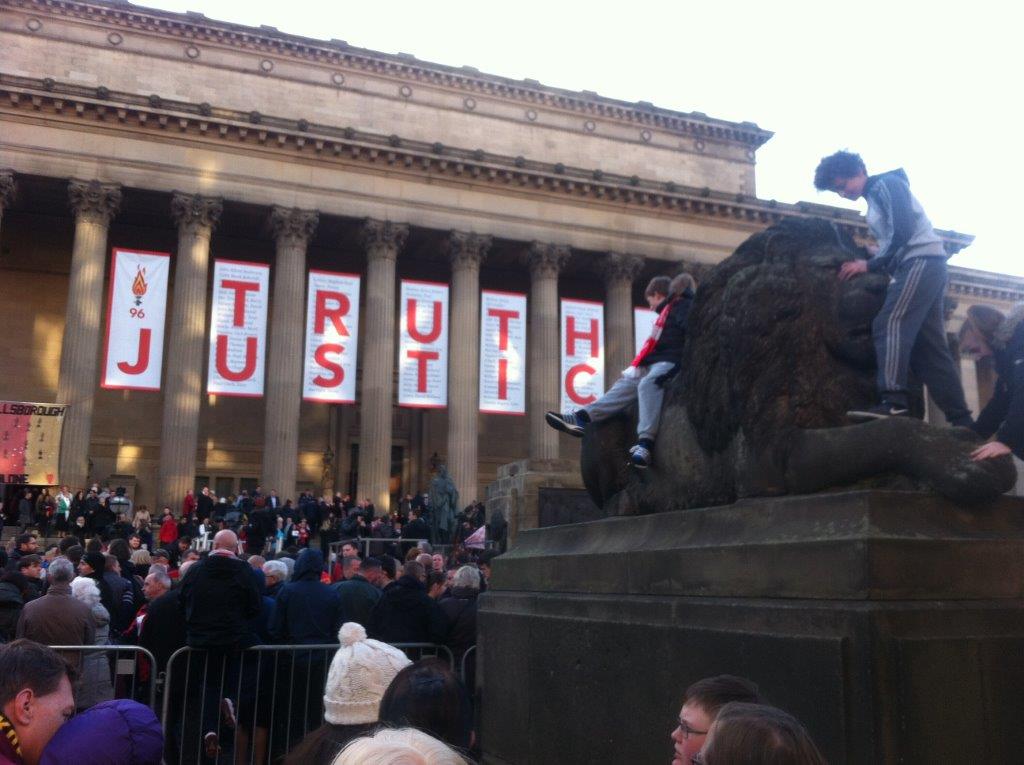 This meant on Monday, I like everyone else round the table, stuffed cash into his birthday card – so he can choose his own birthday prezzies. I was a teenager once so I know that, despite the apparent contradictions, a person’s teenage years can last well into their sixties! I know exactly where Charlie’s coming from…

This got me thinking about the latest news from “Engage” our prepaid card provider, who have come up with a Credit Union young savers prepaid card.

It’s called “Smartcash” and has been designed to help teens take control of their finances as well as help parents (and granddads!) to teach the importance of money management in today’s increasingly cash-less society.

The Smartcash account comes with a contactless Visa debit card, free mobile app, online account and a range of junior rewards and discounts that will save them money on everyday spending, as well as high value purchases like games or fashion items.

I like the idea of encouraging young people to become financially independent. This new card also offers discounts and special deals on purchases or ‘treats’, and they can manage all this using the latest available technology.

The Smartcash account and debit card has been designed to protect against overspending, or making inappropriate purchases, there is no overdraft facility and daily spending limits and ATM withdrawals can be controlled to ensure responsible spending.

Version two of the Smartcash app is already in development and will include the ability to automatically ring-fence and send savings from their weekly pocket money, wages if they have a part time job or money earned via the cashback rewards scheme.

And here at Riverside Credit Union, we think it’s a brilliant idea.