A couple of years ago, I realised I needed to do some exercise. Working at Riverside Credit Union is, for the most part a sedentary job, there are no real physical functions to the tasks. It is however, very a responsible job that we all perform in the Credit Union and comes with its own stressful moments, especially around Christmas – when seemly 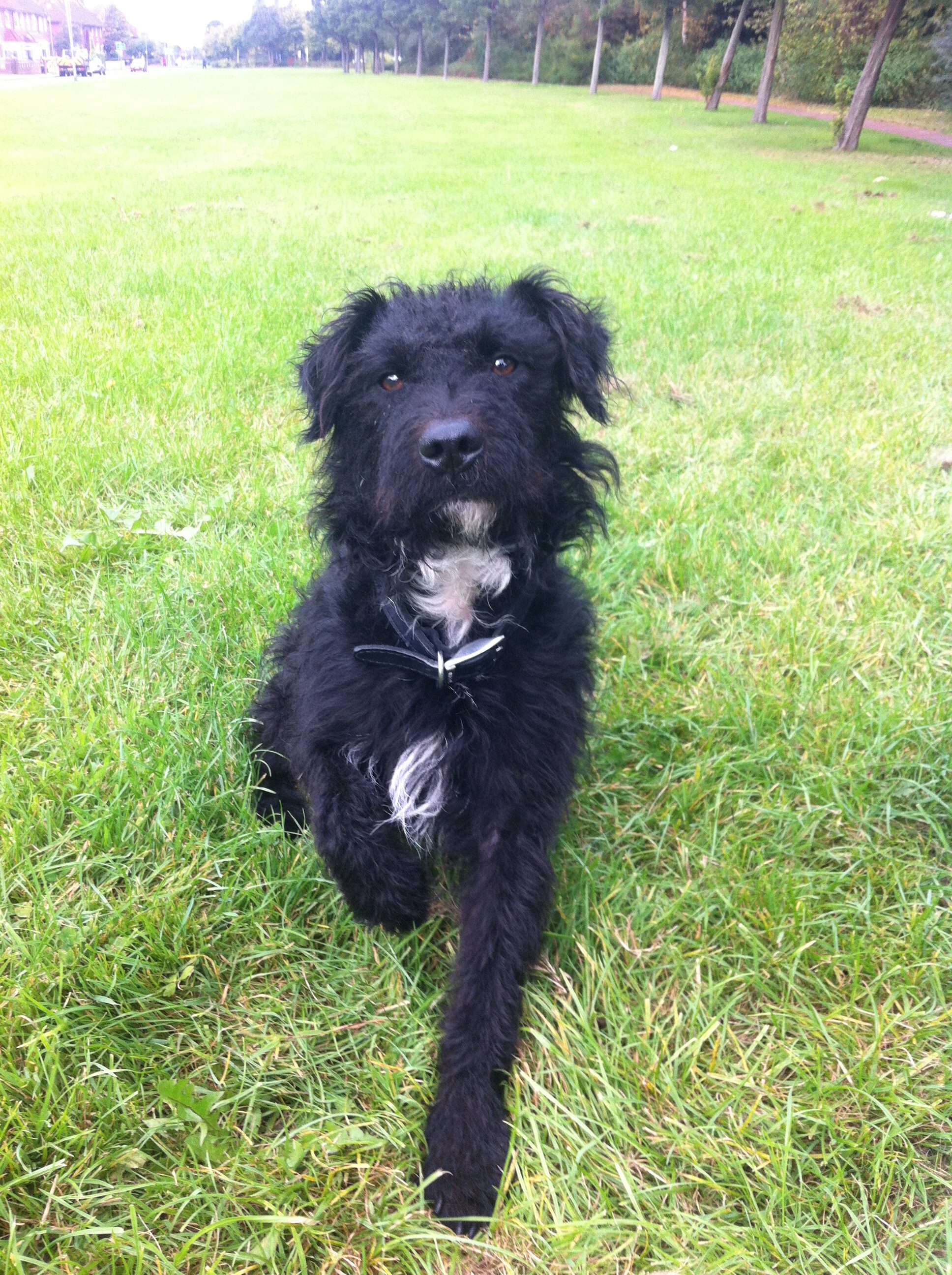 every member wants a loan!

Over the years we have seen Riverside Credit Union grow and develop there are now thousands of automated and manual transactions each day. The obligation and responsibilities of managing these multiple operations comes with its own strains and pressures. And we aim to keep you up to date with everything new at Riverside Credit Union when we launch our Facebook page later this summer.

As is known, I’m knocking on a bit now and experienced a bit of a health scare a few years back. Luckily enough I had the good fortune to meet a terrific young man called Dr. Thacker at Speke Health Centre. After referral treatment in Broadgreen, he and Mrs. Knight, determined it might be a good idea for me to get some physical exercise.

Now, if you’re like me, that’s a terrifying prospect because I don’t like jogging, loathe gyms, golf spoils a good walk and would only swim if you pushed into a river. These self-imposed curbs have always restricted my options with regard to physical activity. However, after some thought, the conclusion I reached, harmonised around the fact that I have always woken up early and don’t mind walking. So early morning walks it was!

Wrapped-up in these thoughts was a book I was reading at the time: Simon Barnes “How to Be a Bad Bird Watcher” – an amusing little book, with a refreshing and irreverent introduction to the subject. So I thought I’d combine the revelations of the book with early morning walks. Here’s a thing: never go bird watching on dark winter mornings – you won’t see anything and you’ll feel daft (and if the truth be known, you’ll also look dodgy, wondering around on your own in the dark).

To counteract the “odd ball” look and get some kind of exercise, we made a big decision I’d be allowed a “small dog” (Mrs. Knight recalls it as, a “nice” little dog). The dog would provide me with cover for the walks and clarify to the outside world, why I was walking around in the early morning (nothing strange about a man out walking his dog). This, I thought, would get me the exercise and help me engage with the insights contained within Simon Barnes book.

So in 2012, we became the owner of a Patterdale Terrier, we named him “Bert”. He was, and remains, small and the intention was that he would become the family dog. It wasn’t long before I realised, Bert couldn’t be trained and no one in the family took to him, except me. Even I’ll admit he is a handful and never switches off. He is, for the most part, badly behaved. The countless chewed shoes, ripped cushions turn clothes all attest to that. Bert’s antics make it difficult to defend him at times.

However, Bert’s my little mate, I have taken him to several dog clubs to get him socialised with other dogs and try and alter his behaviours but the two of us get asked to leave and politely but firmly asked never to come back. In truth, Bert just can’t help himself. Although he is small, looks friendly and appears kind of cute, he’d test the patience of a saint. I can only imagine that he thinks he is a fearless Lion!

Don’t get me wrong he is great with people and kids it’s just when he sees anything with four legs, horses to mice (and any size in between) he’s up for a “gripping” encounter. Over time, I’ve discovered that taking Bert out any time after 7.00am involves me in disputes and conflict resolution with other dog owners!

I subsequently make sure he gets a good walk early doors avoiding other dog walkers, that way he can upset all the wildlife in and around the neighbourhood, I’ve resigned myself to never getting to appreciate the nuances of Barnes revelations in the way the author intended. Still, on the plus side am getting lots of exercise and refreshed enough to play my small part in the continued growth and success of Riverside Credit Union.